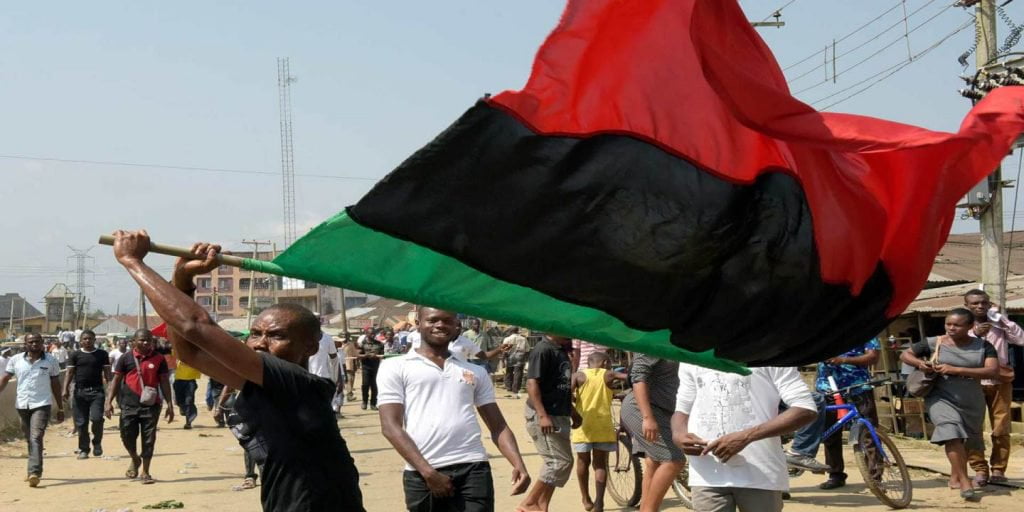 Despite the rejection of the offer by both MASSOB and IPOB as well as the warning by the federal government of Nigeria that the asylum offer by the UK government will undermine the country's security, the British government has insisted that all asylum and human rights claims from Nigerian nationals will be considered on their individual merits in accordance with its international obligations. The group however commended the reported move by the UK government but said it is better to get a referendum and become independent than to abandon their agitation and flee to the UK.IPOB also accused the UK government of creating the Nigerian nation without taking into consideration the many ethnic groups it was forcefully bringing together under one nation. MASSOB who rejected the offer said they can't be deceived or distracted by offers of asylum from the UK government but would rather pursue their Biafra agitation to a logical conclusion. after the Indigenous People of Biafra (IPOB) led by Nnamdi Kanu has rejected the reported plans by the UK government to offer 'persecuted' members asylum. "The government of Britain is the sole architecture of the political, economical and religious problems of the people of Biafra in Nigeria even till today," MASSOB's statement said. 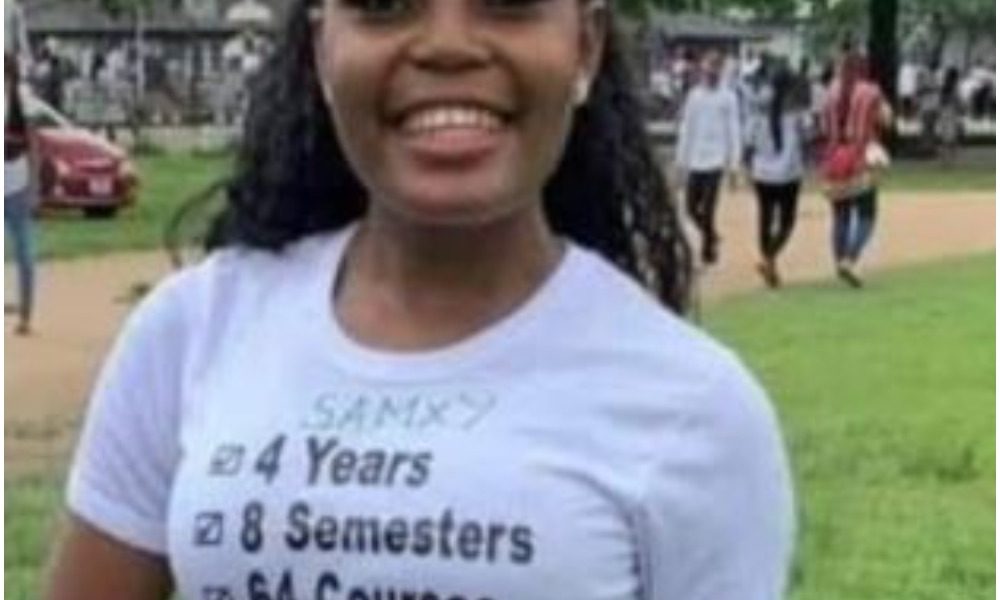 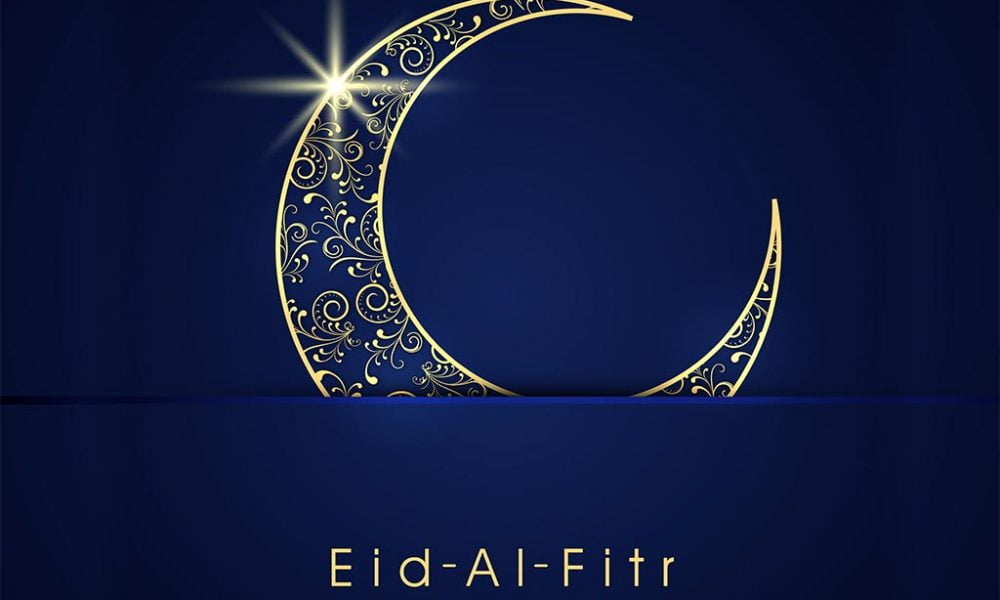